You are here: Home / Blog / All posts tagged Rapeseed Oil
08 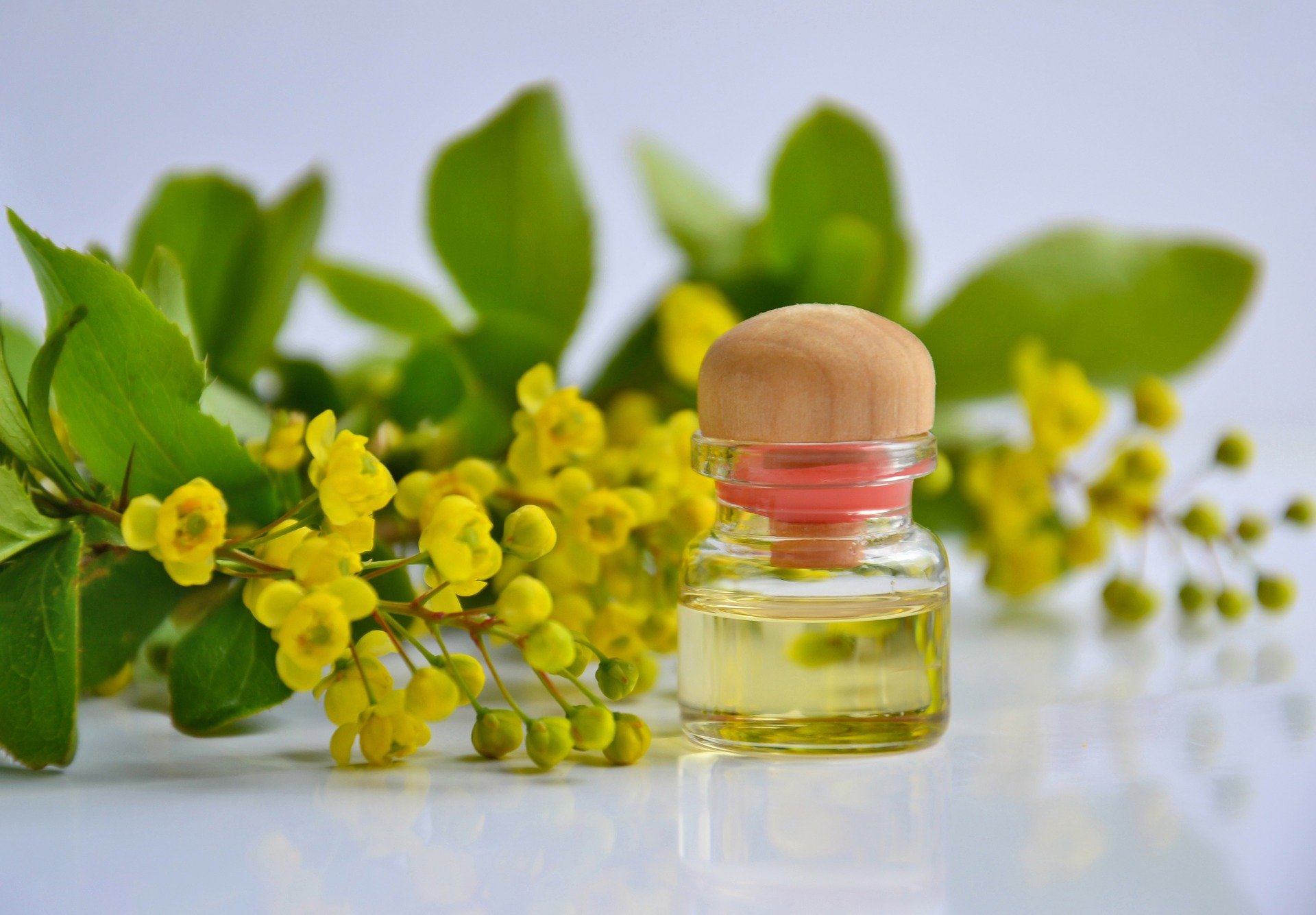 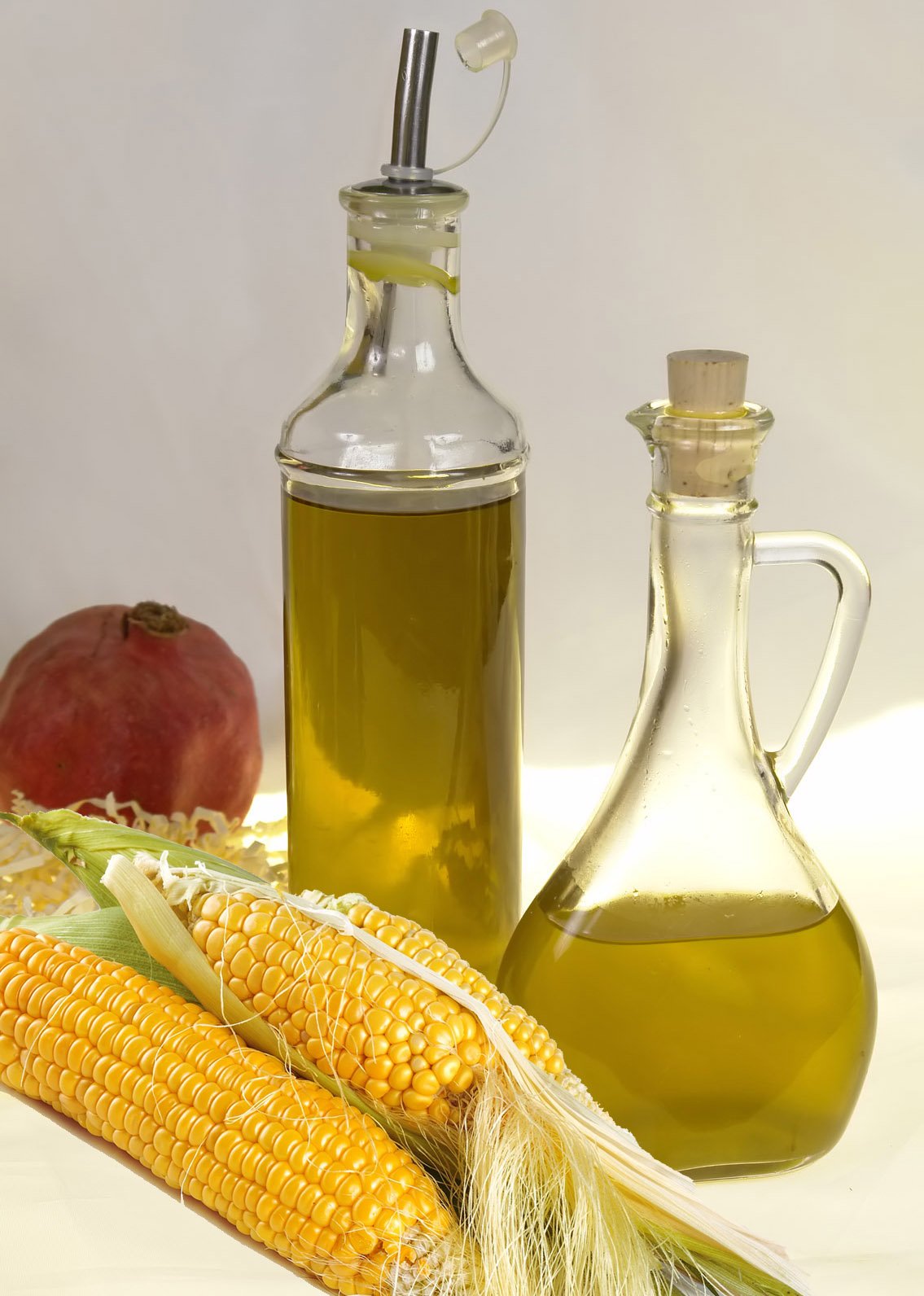